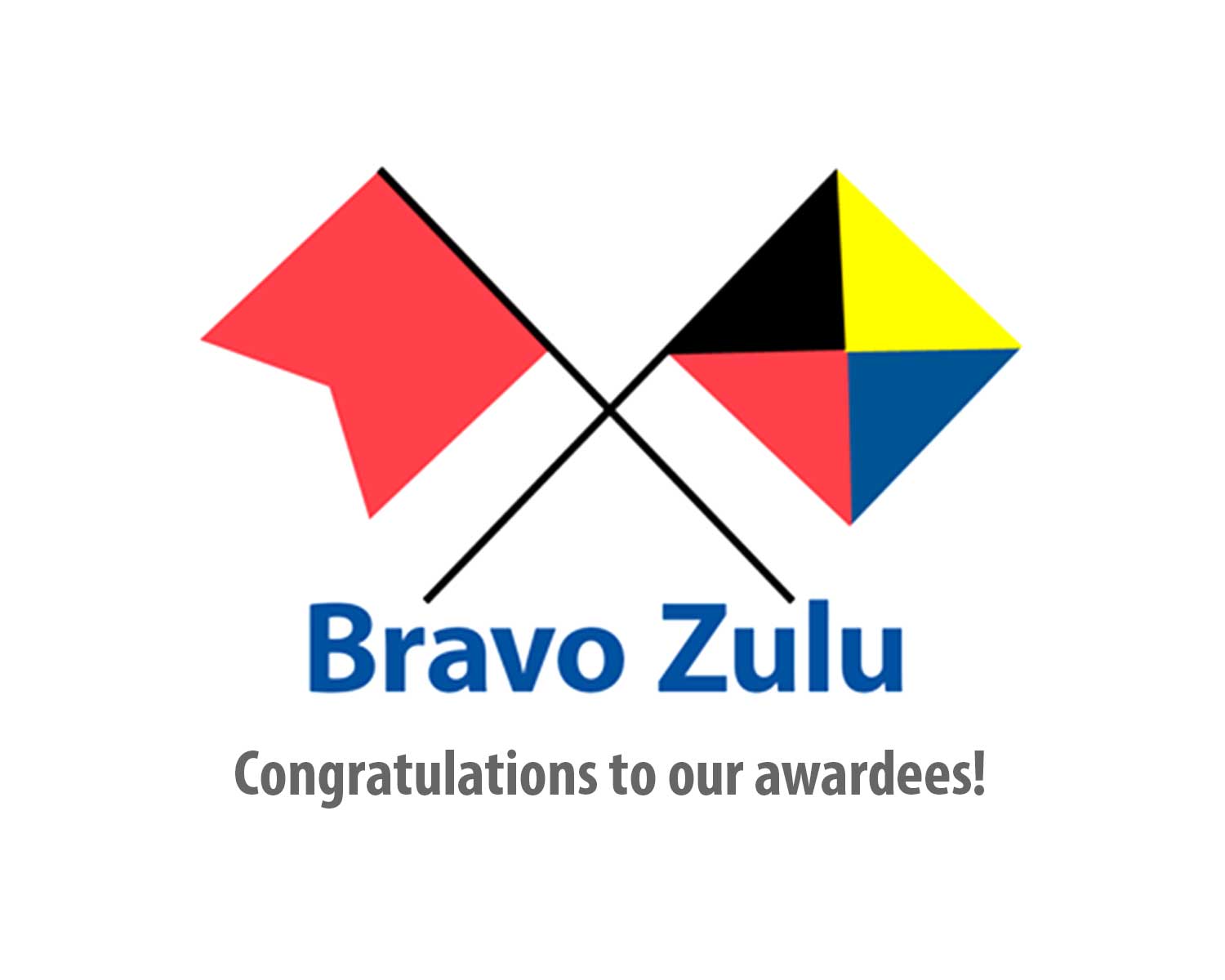 Cadet First Sergeant Jonie Ansah is a junior and second-year cadet in Alpha Company. He is a boarding student from Severn, MD. Cadet Ansah took the initiative to clean up the host’s house after youth group this week. He told fellow cadets how important it was to be good guests by cleaning up after themselves. Whether volunteering to lead in prayer or coaching fellow cadets about what it means to be a man of God, he embodies the FUMA value of faith in all he does. Bravo Zulu, Cadet Ansah!

Cadet Sergeant Dalton Davis is a senior and third-year cadet in Bravo Company. He is a boarding student from Leland, NC. Cadet Davis volunteered to go to breakfast late this week so that he could inspect the company every day. He stayed late at breakfast to clean every table, bar, and floors. He embodied the FUMA values of character and respect through these acts of service. Bravo Zulu, Cadet Davis!

Cadet Private First Class Ever Castillo Vecino is a seventh grader and first-year cadet in Charlie Company. He is a boarding student from Fulton, MD. Cadet Castillo earned the best room during a company inspection this week. His work ethic is not only demonstrated in the barracks but in the classroom and sports. Additionally, Cadet Castillo volunteered to organize the decorating party for the Christmas tree in the company dayroom. He takes great pride in his personal appearance and that of the company living areas. Bravo Zulu, Cadet Castillo!

Cadet Sergeant First Class Miles Graybill is a sophomore and third-year cadet in HSC. He is a boarding student from Heath, TX. Cadet Graybill consistently goes above and beyond his responsibilities as laundry sergeant to serve his company. This week, he asked his TAC if he could help distribute the mail to the rest of the company. He proactively seeks ways to help others complete tasks both large and small to serve his TAC and fellow cadets. Cadet Graybill truly embodies the FUMA values of character and respect. Bravo Zulu, Cadet Graybill!

ETN1(SS) John Warren, Music Director, demonstrates a persistent commitment to excellence in leading the FUMA Band and Retan Rifles. This commitment to excellence has been on display several times this month, beginning with Band and Retan’s first-place recognition at the Gordonsville Veteran’s Day Parade. PO Warren recently accompanied several Band members to Lee University’s Honor Band event, where they had the opportunity to play alongside high-level collegiate performers from Lee University’s School of Music. While he always humbly redirects praise to his students, his leadership and commitment to excellence deserves recognition as well. Bravo Zulu, PO Warren!

Mr. John Jackson and Mr. Jason Bevins, maintenance crew members worked during the Thanksgiving break to repair the Dining Hall floor. They go above and beyond every day to ensure Jacobson Hall is properly maintained for our young men. Bravo Zulu, Mr. Jackson and Mr. Bevins!