The student body at Fork Union Military Academy is organized into the Corps of Cadets, which is divided into individual companies. Each company resides together in the barracks and is led by cadet officers and non-commissioned officers (NCOs). Each company has an assigned adult TAC officer who works with its members and officers, mentoring and instructing them on a daily basis.

The military responsibilities of the Commandant's Department consist of drill and ceremony, chain of command, barracks details, the proper wear of the uniform, as well as enforcing Academy rules and regulations which are published in the Cadet Handbook, also known as the Blue Book.

In addition, the Commandant’s Department supervises the demerit and merit system and extra duty (ED) program which are both used as disciplinary tools for rule infractions. 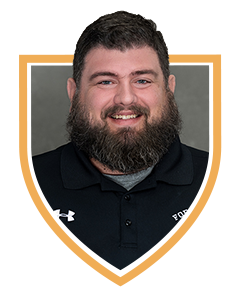 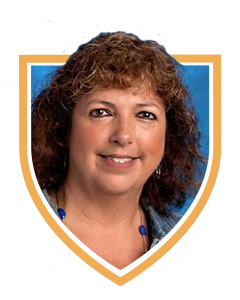 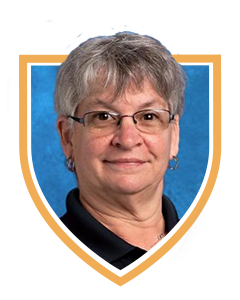 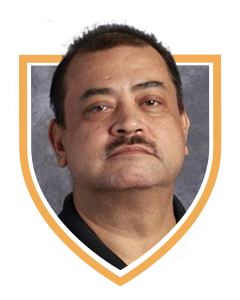 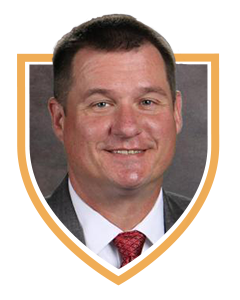 Commandant of Cadets Director of Leadership and Character Development
mosst@fuma.org
(434) 842-4239